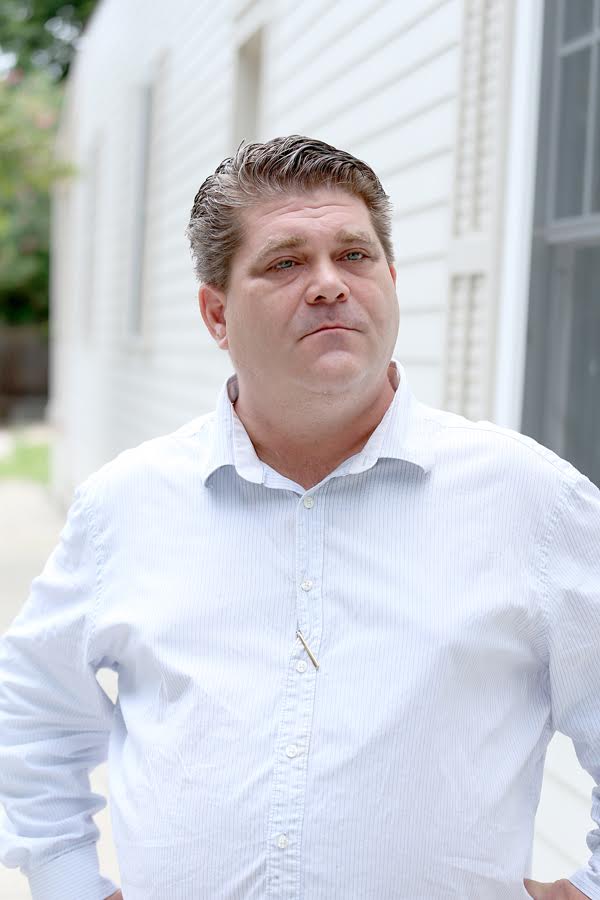 Born in the Windy City in 1972, Matthew moved to the Garden District of New Orleans with his
family in 1977. After his formative high school years at St. Martin’s Episcopal High School in
Metairie, he attended Tulane University—soon earning a B.A. in Anthropology. His academic
focus was in Ethnobotany. In 1995 he attended the Tulane University School of Public Health
and Tropical Medicine, and in 1997 he received an MPH in Epidemiology.

2005 was a year that changed New Orleans forever. After the great storm, and the floods that
followed, he earned a Louisiana Real Estate license in 2007. Within a few years of selling real
estate, his focus shifted into a great appreciation of the New Orleans Notarial Archives and the
system that governs it. He immersed in deep study and soon achieved a lifelong commission as
a Notary Public/Civil Law Notary in 2012. As a Notary, he currently specializes in Last Wills &amp;
Testaments.

The joy of assisting people in the American Dream of home ownership, and the thrill of
commercial transactions, are some of the benefits of working in real estate in this very dynamic
marketplace.